The curtain has fallen on an edition that marks an important step in the evolution of Host: the presence of professional visitors rose by 13.5%, reaching a total of 150,968.

Above all, the event saw an exponential increase in professionals from abroad: 60,383 visitors from 172 countries, 40% of the total and 17% growth.

The USA set a record increase with visitors rising by no less than 77.16%: this confirms the increasing interest by US markets towards the excellence of our country.

The evolution of Host 2015 into an increasingly global platform, where the goal was not so much to “taste” products but to promote international networking at the highest level and lay the foundations for broader business, was welcomed by exhibitors, which turned it into a strategic factor.

Molino Piantoni was among the creators and participants of this success. Thanks to its characteristic and perfectly detailed stand, it was able to intrigue and attract the attention of hundreds of visitors.

Many internal events and initiatives were also offered showcasing master pizza chefs and many other professionals who involved their audience with courses and demos on real pizza.

“It was a remarkable event – said Claudia, leader of the Molino Piantoni project at Host – where we have been able to show to many people the passion and expertise we put into what we do best”.

This great success was the result of careful preparation down to the smallest detail, thanks to which Molino Piantoni was able to take part as a leading player.

“I would like to thank all the staff that planned and attended to the event – concluded Claudia – as well as everyone who took part to it. Our aim now is to participate in 2017, when Host will celebrate its 40th edition “.

More news from our blog 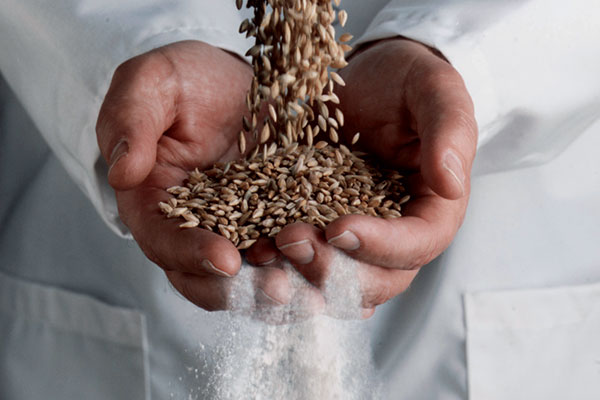 Let’s talk about einkorn: “A small wheat variety with a big future” On 24 October in Cigole (BS), Molino Piantoni[...] 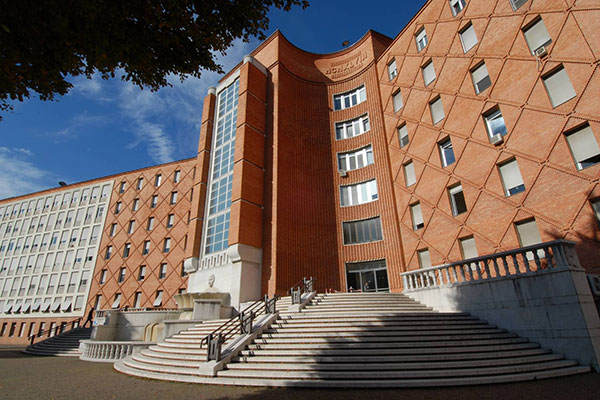 Starts the collaboration with the Civil Hospital of Brescia

One of the latest developments to concern the activities of Molino Piantoni is the important collaboration with the Ospedali Civili[...]