The company participates in the important social project for female employment promoted by the City and Parish of Castelcovati, Bresciano. A concrete aid to support the territory and its inhabitants.
The deep bond with tradition combined with the desire to do something concrete for the territory and its inhabitants has inspired Molino Piantoni to participate in an important social project involving local supporters, the municipality and parish of Castelcovati.
The initiative aims at finding jobs for local women who are unemployed and in serious financial difficulty.
In fact, like many other cities, employment in this territory has also been severely impacted by the crisis, both men and women. And women are the ones who will benefit from the social project inspired by a local tradition of “I Canunsei de Sant’Antone”- typical handmade ravioli.
From the annual festival of the Patron Saint that attracts numerous visitors on 17 January of each year came the idea to produce ravioli all year round. The initiative not only helps the families of women in difficulty, but also enhances and brings forward a tradition loved by the people of Castelcovati and by many Italian food lovers.
An ambitious project, just as ambitious as the ensuing challenge: to prepare the longest ravioli in the world. A “Guinness Book of Records” event scheduled for June 8.
Molino Piantoni also provides support to its fellow townspeople, demonstrating the deep bond between the Mill and the area in which it was born 150 years ago. A bond from the past which extends into the future.
Let’s wait for 8 June to find out if Castelcovati breaks the record.

More news from our blog

Molino Piantoni is the star of the 2014 Pizza Festival

Five days dedicated to the authentic Neapolitan pizza, which will see Molino Piantoni strengthen its bond with tradition. From 27[...] 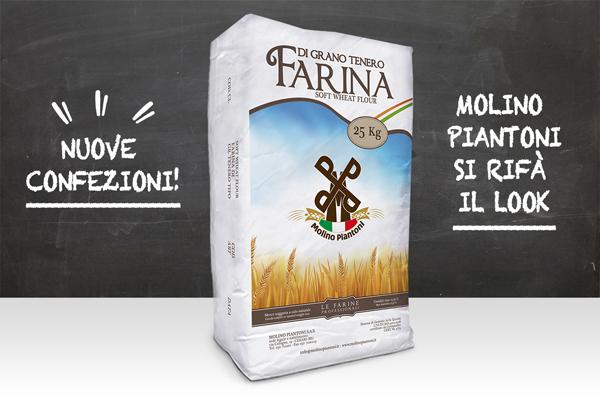 Molino Piantoni changes its look. In fact, the company is currently developing new packaging for its products: the packages and[...]